Our Story - Our team 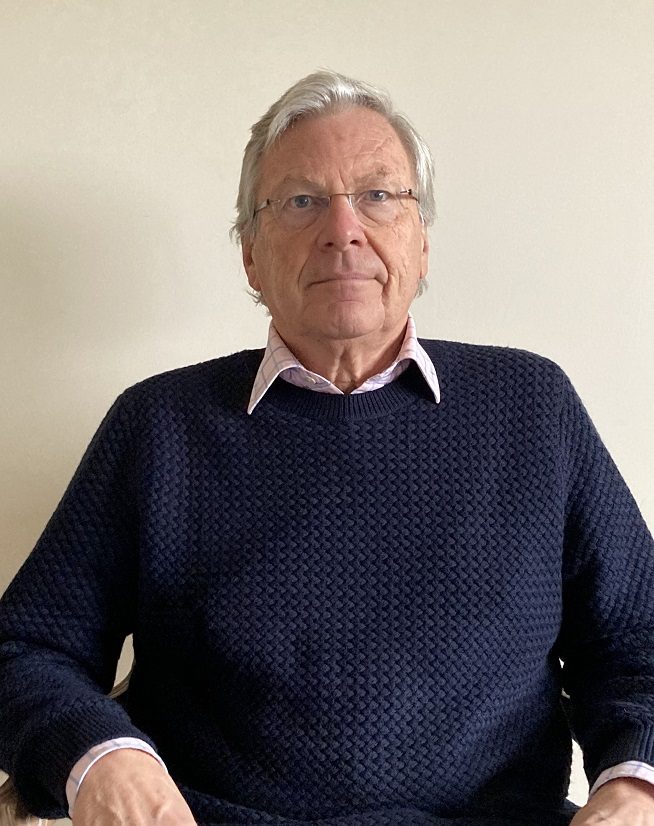 I am a qualified solicitor having been a partner in the commercial law firm of Bermans for 35 years. I then became CEO of Professional Liverpool, a membership organisation the aim of which is to represent and promote the Professional and Business Sector of the Liverpool City Region. I stood down after 9 years in that role at the end of March 2020, by which time membership had grown from around 60 to 500 businesses.

I have known Neal for a number of years and when he told me of his “epiphany” and his plans, I was keen to play whatever part I could in this worthwhile cause. Nature and the environment have always been subjects in which I have been keenly interested.

It took all of us a while to realise the damage caused by asbestos. Let’s stop a similar scenario with plastic as soon as we can. I fail to see how anyone cannot be moved to act when looking at pictures or films of the devastating impact of plastic on marine life in particular.

I was delighted when Neal asked me to join the team as Head of Membership and I hope to be able to convince many of the contacts in my “black book” to support Changing Streams in its quest to eradicate plastic at source.

The rest of our team 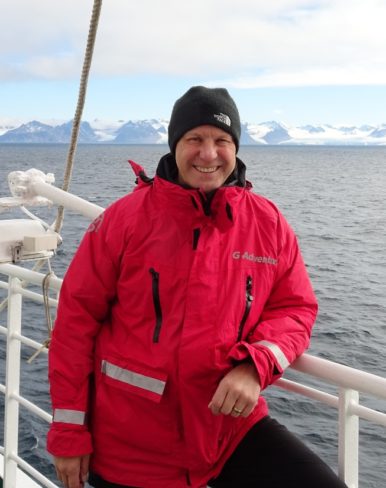 I’ve spent over 3 decades in the Fit-out industry and have seen a number of seismic changes in my working environment and of course,... 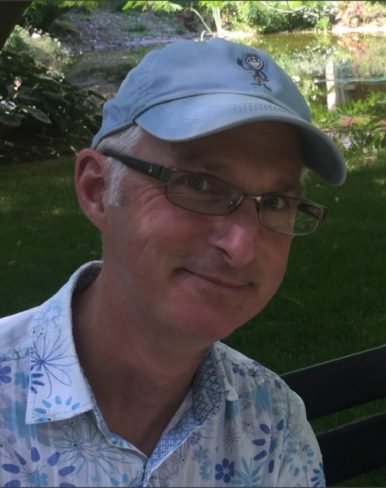 I have been researching the ocean for the past 30 years, studying how ocean physics (tides, weather, ocean currents) affects the growth and distribution...

Before becoming an academic I worked for over 10 years as a senior project architect designing and delivered a number of prestigious projects across... 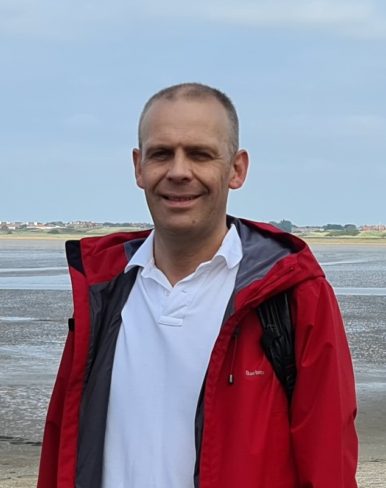 I am fortunate enough to have had the opportunity to see much of the world and whilst travelling I have seen first-hand the devastating... 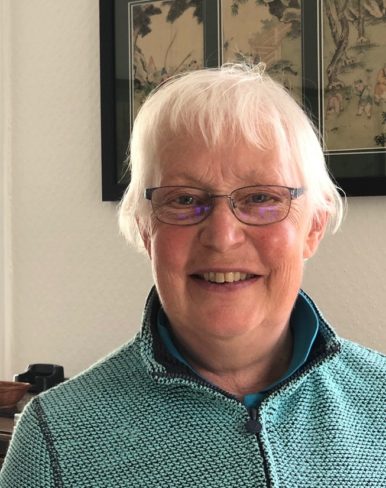 I am a scientist with many years experience of business development on both sides of the academic-industry interface.  I have lived and worked in... 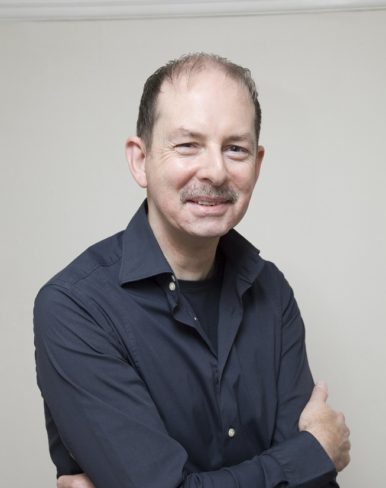 As an award-winning high growth business consultant and executive/leadership coach, I have more than 30 years experience of working with business leaders, executives, and... 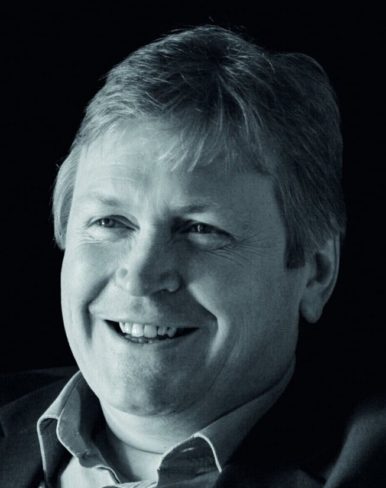 I am passionate about the environment and believe business should create profit with purpose. I have over 35 years of Business experience at Senior... 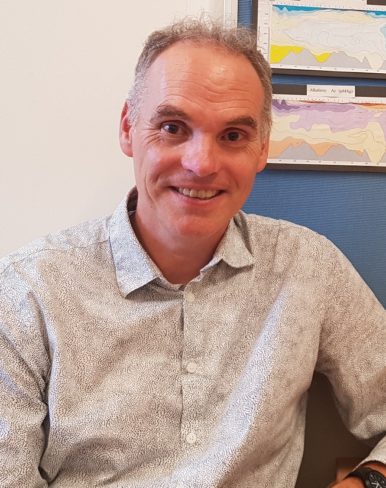 I have been researching how the ocean affects the climate system, addressing the reasons why climate models show a large spread in how much... 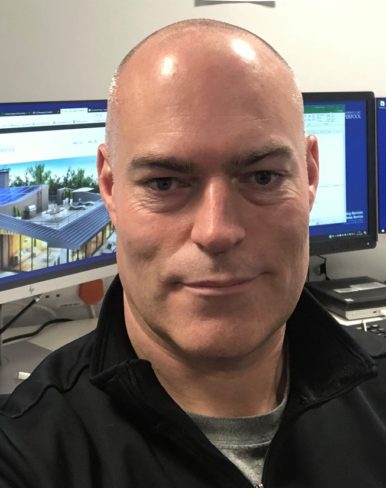 Dr Stephen Finnegan acts as the Director of the ZCRI and investigates the whole life sustainability and financial implications of creating individual projects, buildings,... 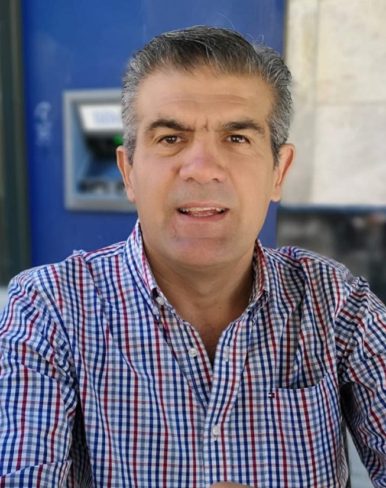 I am a Senior Lecturer in Structural Design in the School of Engineering, University of Liverpool. I have more than two decades of experience... 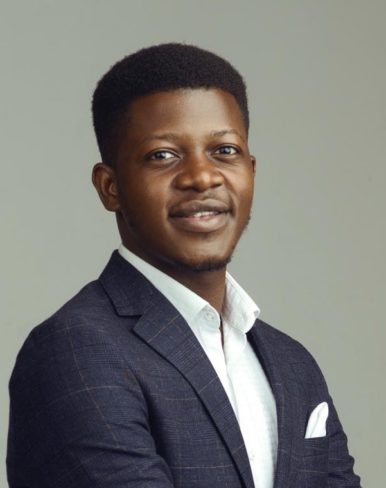 I am an Engineer, Research Fellow and Course Instructor based in the UK. I have previously worked at Lancaster University, University of Liverpool and... 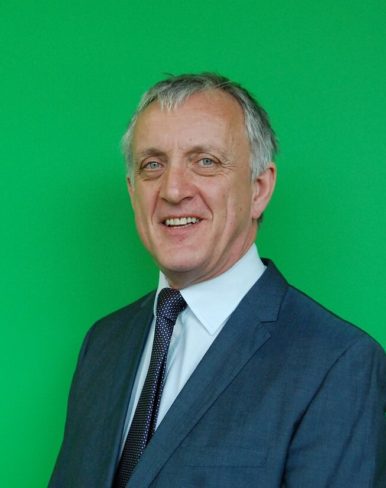 I am the former manager of  one of the BBC's most successful radio stations BBC Radio Merseyside where I started as a reporter in... 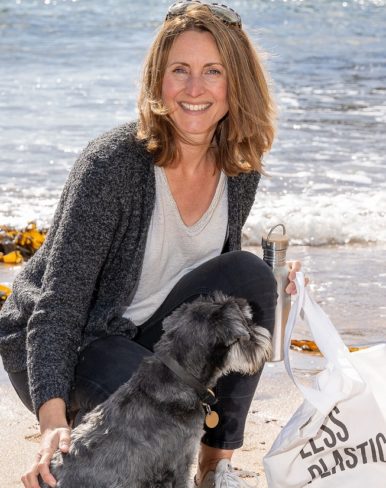 I am a professionally qualified Marketing expert with over 20 years' experience, specialising in strategy and communications.I founded Less Plastic in 2015 to raise...