What are plastic nurdles

Plastic nurdles are the tiny pellets of plastic produced by petrochemical companies, with specific chemical compositions depending on their final use.  Typically they range from 1-5mm in diameter.   They contain polymers mainly of carbon and hydrogen, such as polyethylene or polypropylene, or PVC (polyvinyl chloride), together with additive chemicals that will optimise their functionality in their final use[i]. Up to 75% of PVC may in fact be made up of plasticisers.  Others of environmental concern include phthalates, flame retardants, Bisphenol A (BPA) and organotin compounds, as well as poly-fluorinated alkyl substances (PFAs).  These are not readily degraded once produced and are often referred to as ‘forever chemicals’.

Where do they come from?

Plastics are predominantly produced by synthetic polymerisation of fossil fuels.   According to the Polymer Database, the 10 largest plastic manufacturing companies in the world in 2022 were found in the USA (3), Europe (5), South Korea and Saudi Arabia[ii] .  Approximately 350 million tonnes of plastic were produced worldwide in 2018[iii], and continues to increase year on year.

Estimates of virgin plastic production vary, but here are some figures;

How do nurdles reach the environment?

Nurdles produced by petrochemical companies are transported by truck, rail and container vessels to the manufacturers of the end product, so there are many potential opportunities for loss of pellets of leakage into the environment.  Nurdles are typically packaged in 25kg bags (each containing around 1 million nurdles) and palleted, or in some cases may be blown in bulk into plastic-lined lined shipping containers. They may contaminate the land around manufacturing sites or transport routes, but because of their small size and buoyancy, pellets lost on land find their way into the marine environment through runoff. As with the majority of plastic litter, most of the nurdles found in the marine environment originate from land sources.   A report of one production facility in Sweden in 2018 suggested that between 3 million and 36 million pellets entered the environment annually[v].

The OSPAR 2018 report indicates that annual nurdle losses in Europe are between 16,888 MT and 167,431 MT, with the majority coming from producers, intermediary and processing facilities, and a smaller contribution from shipping losses, although these still represent of the order of 200MT per year.  Another report estimated that approximately 230,000 tonnes of nurdles enter our marine environment every year from across the world[vi].

Although shipping losses represent a small proportion of the total lost nurdles, individual events can be dramatic.  The largest plastic spill in history was the X-Press Pearl container ship which caught fire and sank in the Indian Ocean in May 2021, releasing 87 containers of nurdles (over 1600 tons) and subsequently classified by the UN as Sri Lanka’s worst maritime disaster.

Should we be concerned, and if so why?

Plastic nurdles are synthetic polymers made from fossil fuels:  they are highly persistent pollutants both in soil and marine environments,  and will become absorbed or ingested in many life forms.  Although not well understood at present, there are concerns that they may create risks for soil fertility (through altering soil structure), food security (by pollution of crops) and human health [i].

It is also recognised that they can attract and adsorb hydrophobic chemical toxins and other pollutants onto their surfaces, a phenomen described as being like ‘toxic sponges’.      Harmful bacteria (for example E Coli or even cholera) are also able to attach to plastic particles forming biofilms, and there are concerns that this phenomenon, known as ‘plastic rafting’ could provide a mechanism for transporting these harmful bacteria to bathing waters or shellfish beds[ii].

Human economic impacts can also be significant: in addition to possible peril to shellfish farming, up to 20,000 families were reported to have had to stop fishing following the Sri Lanka incident.  Tourism is at risk too on in heavily polluted areas.

What is being done about them?

Some domestic laws address liability and clean-up issues, but there is as yet no international regulation specific to the carriage of nurdles or nurdle pollution. In March 2022, the United Nations with the support of 173 nations adopted a resolution to create an international treaty aimed at restricting the explosive growth of plastic pollution including microplastics. Among other objectives, the treaty is intended to promote national and international cooperative measures to reduce plastic pollution in the marine environment. The Sri Lankan government and environmental campaigners have been pressing for nurdles to be classed as hazardous in the same way that applies to explosives and flammable liquids.  However, progress is slow:   the target date for completion of a draft is 2024 and the negotiations on content have yet to begin[iii]. 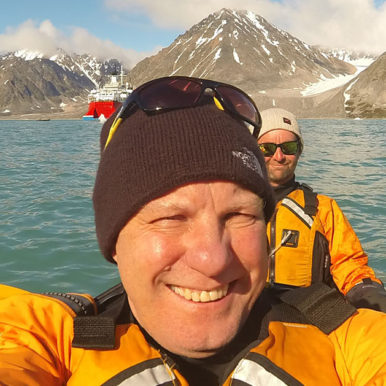 Neal Maxwell wants trade to go from 50,000 tonnes of plastic waste each year to zero by 2040 A builder from Merseyside has launched... 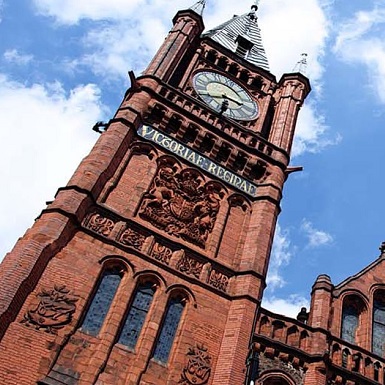 Search is on for ‘Fab Four’ to build plastic-free future

Businesses on Merseyside are being offered a unique opportunity to play a key role in reducing plastic and carbon, thanks to Liverpool-based company Changing... 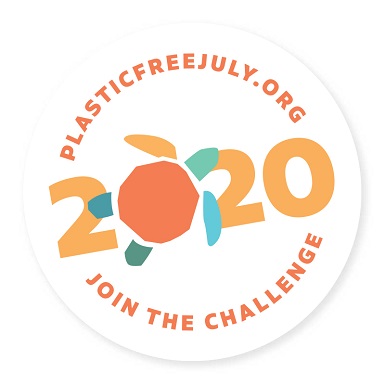 As it’s Plastic-Free July Wendy – with the help of her grandchildren James and Zoe has come up with some tips on how to... 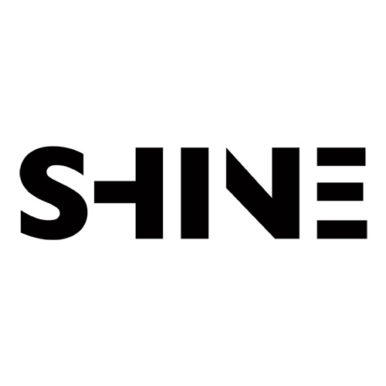 An interview with our Founder